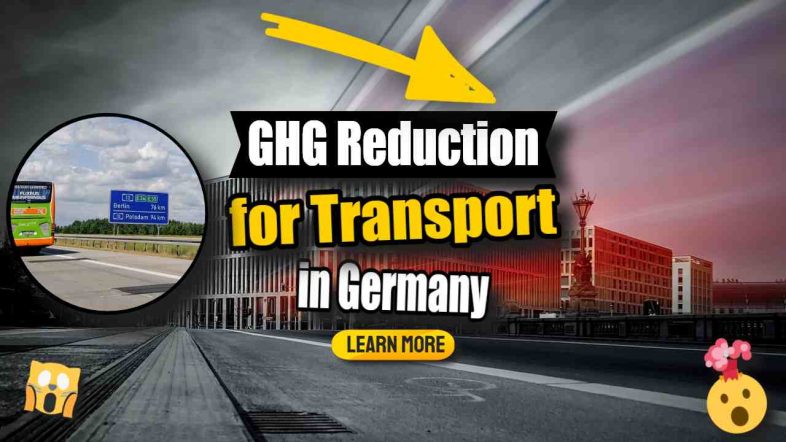 The legislation sets a high target for crop-based biofuels producers in Germany. The regulations are aiming for up to 4.4% of future energy used in transportation. This is around three times higher than what will likely apply in the Netherlands, for example.

German MPs back 25% GHG reduction target for transport by 2030; Big role for biofuels

German MPs agreed to tougher transport decarbonisation targets for the 2020s. These new regulations require the sector to make big cuts earlier in the decade than had been outlined in earlier drafts. This move has pleased the country’s large biofuels sector because it means higher volumetric demand and higher thresholds on what they can supply.

Following months of negotiations between the two main parties in Germany’s coalition government, MPs backed a bill that raises the greenhouse gas reduction quota to 25% by 2030, up from 22% in the previous draft and much higher than the 6% target that currently applies.

“The further development of the GHG quota that has now been passed in the Bundestag is trend-setting because it enables climate protection in traffic in many different ways,” the Association of the German Biofuel Industry (VDB) said in a statement following the passing of the bill on Thursday, which transposes the 2021-2030 phase of EU’s Renewable Energy Directive (RED II).

According to the VDB, the law implemented in May 2021 will increase demand for liquid biofuels by 50 million tonnes when compared to the initial draught. 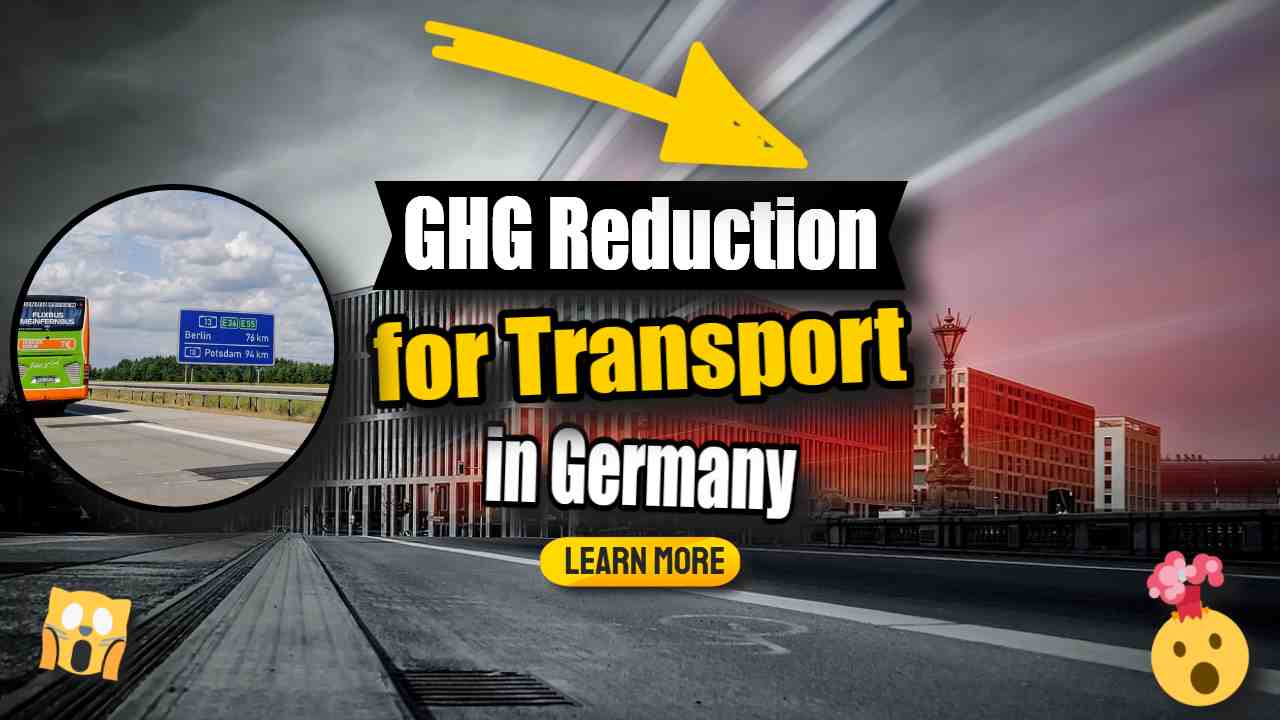 The legislation gives Germany’s crop-based biofuels producers a relatively high threshold – up to 4.4% of the energy used in transport in the future – and is around three times that will likely apply in the Netherlands, for example.

Ratification of the bill by the upper chamber of the German parliament is expected as a formality on May 28.

In the biodiesel market, the law will phase out palm oil and related wastes from the production of the commodity by 2023, three years earlier than had originally been proposed.

In volumetric terms, the legislation would require the share of renewable energies in German transport to increase to 32% by 2030, which biofuels lobbies point out is more than twice as much as required by EU’s renewable energy directive (RED II).

The enlarged aim will help advanced biofuels, e-fuels, hydrogen, and electric mobility, allowing for multipliers in attaining the target in these areas.

Biofuels advocates have also praised the revised and final versions of the law for offering greater certainty for investments and job stability, compared to the first draught of the legislation. The revised version passed now demands faster and more linear GHG reductions in the first half of the decade.

The legislation also places a cap of 1.9% for waste-based biofuels from feedstocks such as used cooking oil (as defined by Annex IX Part B of RED II).

“This compromise [in the legislation] is also rewarding the continuous development of the collection of used edible oils and the production of waste-based biodiesel from it. And he motivates our members to further expand the used cooking oil collection,”

This press release was originally posted on: www.energycensus.com 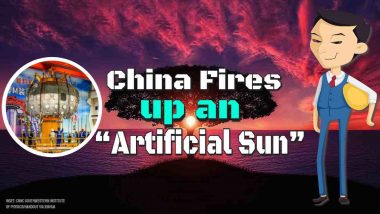 China Fires Up An “Artificial Sun” – Will Fusion Power be a New Climate Risk Factor? 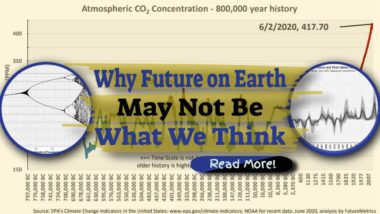